The Bright Side of All Those Finance Department Budget Cuts

It’s not easy for anyone to do more with less, but in the case of the CFO’s team, there’s little doubt their impact is only going to grow.

There are some who mistakenly believe working in the finance department is an ongoing exercise of figuring out where to chop next. Those people might be surprised to realize that even those on the CFO’s team aren’t immune from the axe.

In fact, according to a study from consulting firm The Hackett Group that was covered by The Wall Street Journal, automation and other forces are leading to direct reduction in the capital allocated to finance departments to do their work.

“Companies are continuing to do more with less,” said Jim O’Connor, a principal at consulting firm Hackett Group. Corporations plan to shave finance department budgets by an average 3.8% this year, after trimming them by 4% last year, according to a survey of executives from more than 180 large companies. The cuts would come despite projected revenue growth of 4.1% on average in 2017, Hackett said.”

No one likes to see their budget cut, and certainly, no one wants to lose their job, but leading a finance department in 2017 is becoming a matter of identifying the best ways to manage people through the transition to more efficient processes. Finance departments feeling the pinch will still need to be a part of the overall budgeting process and may be in the best position to help other departments figure out how to think through their own needs.

A blog post on Forbes, for example, warned against incremental thinking and failing to engage a wide range of participants to make sure the budget is not only realistic but growth-oriented. He used market share as a case in point.

“For most businesses, the market share in terms of sales may be possibly 0.5 percent or 1 percent of the overall market. Thinking of ways to increase market share to say 1.5 percent – 2 percent will create a roadmap to increase business by five or six times,” he wrote. “Too many entrepreneurs and even CFOs are guilty of simply looking only at the financial statements as a part of the planning process.  Budgeting is a business exercise, not a financial ritual.”

As finance departments see some of their own cutbacks, treating the budget as a ritual will no longer be an option. Instead, it will become something that rallies different parts of the organization together for a common, critical purpose.

The post The Bright Side of All Those Finance Department Budget Cuts appeared first on Blog | Vena Voice | Vena Solutions. 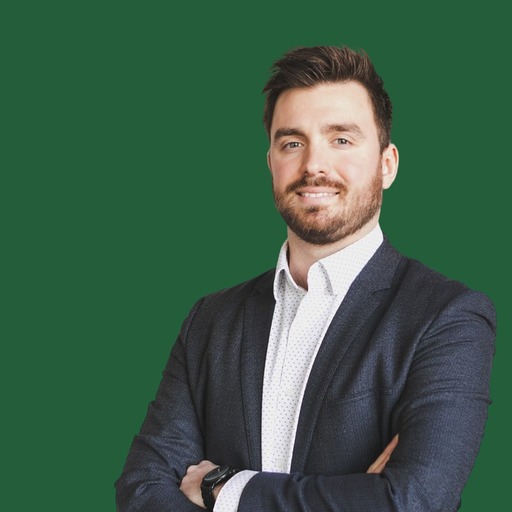 Evan is a creative storyteller with a passion for innovative technology. As an Area Sales Manager with Vena (and formerly a Content Marketing Specialist), Evan is always experimenting with new ways to inspire finance professionals so he can help them thrive in their roles as strategic, forward-thinking business partners.