The Power Posse: Which Finance Team Superhero Are You?

That’s right. National Superhero Day is the day everyone (okay, barely anyone) celebrates everything superhero-related. So move over Justice League, Avengers and Fantastic Four—we’re using this day to celebrate our own brand of superhero. The finance team.

In today’s ever-changing market, where the future is so uncertain, businesses need a finance team that will rise to the occasion. One that will step up and save the day—predicting the future, seeing through the noise and fighting the big baddies (disparate data sources, overspending and stagnant growth, to name a few).

So what superheroes do you have on your team—and what superpowers do they bring to the job? In our opinion, the best teams have a Captain America, a Wonder Woman and a Spider-Man in their ranks, plus a secret weapon behind the scenes empowering the whole team in their efforts to make the world (or at least their business) a better place.

So that begs the question: which superhero are you?

1. Leading the Team: The Super CFO

If you’re a Marvel fan, you know Steve Rogers—a.k.a. Captain America. The First Avenger, he was born in the 1920s and was an underdog before joining the military and becoming the Captain. More importantly, he leads The Avengers, putting his long-lived experiences as a tactician in the military to work.

In the field of finance, Captain America would be the one in charge: an empathetic leader and strategic mastermind helping to move the business towards its goals. He leads with his heart but plans with his head—always a great combination for a superhero, and not a bad set of skills for a CFO or Vice President of Finance either.

In our minds, then, if you’re leading your finance team, you’re the Captain America of the group. Instead of pulling out a fancy shield or calling on your superpower friends to help, though, you use the technology, people and processes you’ve put into place to prepare for any possibility ahead. But the rest is basically the same: the best finance leaders lead by example, setting their team up for success; they strategize for every possibility, using their experience to guide them; and they’re the first in the fray if there is a problem, constantly analyzing their team objectives and how to achieve them.

2. Warrior With a Plan: The Power Director

Who doesn’t know Wonder Woman—otherwise known as Diana Prince? An immortal Amazon in the DC universe, she's a powerful woman who works perfectly fine solo, but is also a key member of the Justice League. She’s got an arsenal of tools at her disposal—from an invisible jet and the Lasso of Truth to indestructible bracelets that come in handy when she needs to deflect any bullets being shot at her.

The way we see it, this is the equivalent of your Vice President or Director of FP&A. After all, Wonder Woman is resilient but adaptable—you have to be when you live forever—and so are the best heads of FP&A. What’s more, she’s good at making a plan and confident enough to bring it to fruition successfully.

Your head of FP&A probably has many of these same qualities. They’re the attributes you need in order to set business goals, plan for an uncertain future and provide insights to senior leadership to guide your business forward. And while your Director of FP&A may not have an invisible jet at their disposal (if they do, do you mind if we ask for a ride?), they do draw on an arsenal of tools to assist them in accomplishing their job. Not to mention, they’re good at dodging bullets too.

Peter Parker—also known as your friendly neighborhood Spider-Man—is razor-smart, but he’s also just a teenager. So even though he has great power (and we all know that “with great power comes great responsibility”), he still has some learning to do. He makes mistakes, is a little too trusting and doesn’t always plan far enough ahead. But he’s learning, and he’s not afraid to ask powerful friends like Iron Man and Dr. Strange for help.

In other words, he’s like some of the more junior members on your finance team: the financial analysts, accountants and business analysts that provide powerful value to your overall aims but are still gaining knowledge and working their way up the ranks.

But, learning curve aside, Spider-Man has also saved the world more than once. Just like your accountants and analysts have probably saved your business from costly mistakes on occasion too—keeping timelines on track while supporting the organization for future growth. While these team members may be more junior, then, it’s a good idea to nurture their superpowers so that they can grow in their role. Adding new efficiencies to your business and reducing the wasted manual effort that often falls on them can also help them grow.

4. Powerful Support: IT for the Assist

Even the best superheroes need excellent support. Take Black Panther as an example. Also known as T’Challa, he’s the king of the fictional country, Wakanda—a utopia with technical advancements that far surpass most of the world. But neither T’Challa nor the rest of Wakanda would get very far without their not-so-secret weapon: Black Panther’s sister Shuri, the princess of Wakanda.

Okay, so technically Shuri isn’t a superhero, but she’s still super skilled. In fact, Black Panther constantly relies on the innovation and technology she brings to the table to get his superhero-ing done. Not only that, but she’s been instrumental in saving any number of Avengers and helping them save the universe too.

Sound like anyone you know? Your head of IT may not technically have a role on the finance team, but they’re integral all the same, providing you with the tools you need to put your superpowers into action. In doing so, they empower you to drive the business to its goals—meaning they’re an invaluable resource you probably couldn’t do without.

The thing about superheroes, though, is that they often work alone. While they may gather in The Avengers or Justice League, for most of them (with some notable exceptions) solo superhero-ing is what it’s at. And that’s where they differ from your typical finance team.

With the exception of the smallest companies—where there may be a single superstar driving finance—finance teams get many of their superpowers by working together, collaborating cohesively using the right tools to get the job done. And that team needs a Wonder Woman as much as it needs a Captain America, a Spider-Man as much as a Shuri.

It’s only when you’re all working together that your team will truly thrive. You may not actually be able to climb skyscrapers or deflect bullets, but it’ll feel like you can. What’s more, the right team can think strategically and help lead the business forward—excellent superpowers in themselves. You may not be saving the world, but you’re making your part of it thrive.

So why not use Superhero Day as an excuse to celebrate your team? 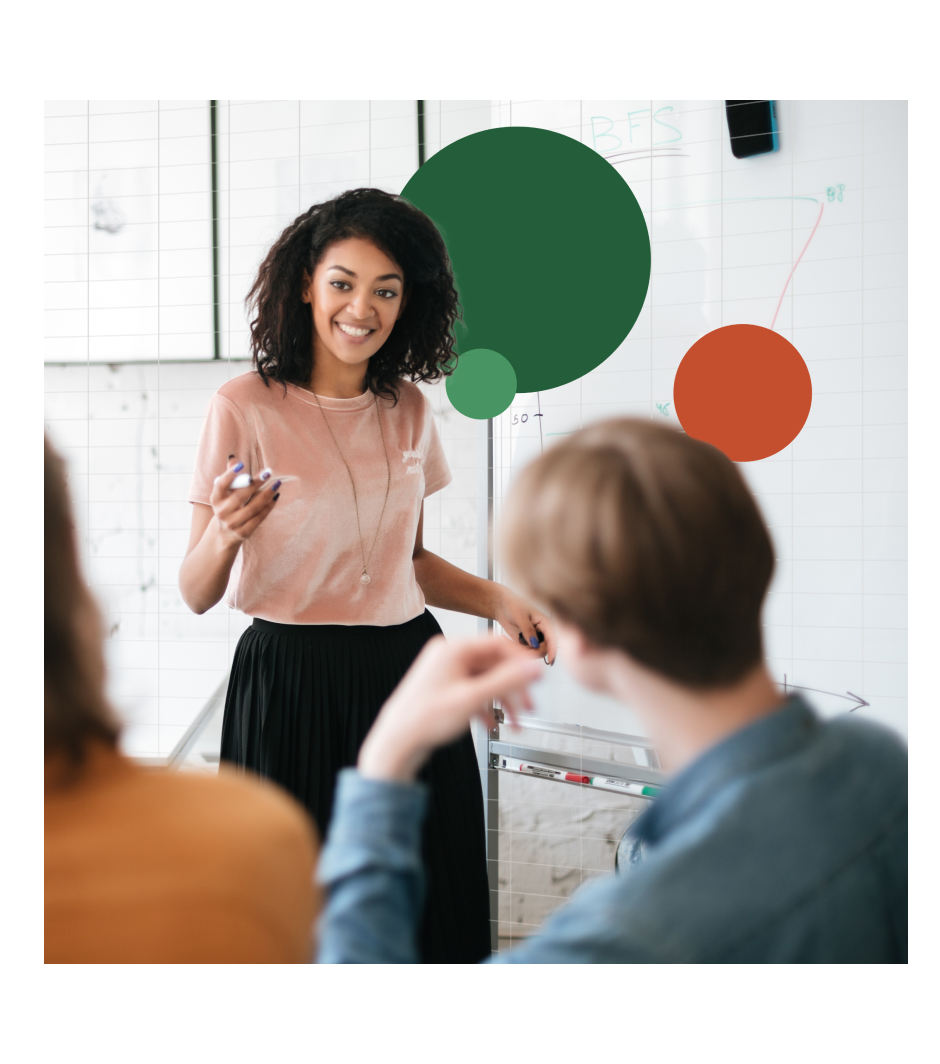 Learn how Vena can help you plan for the future and stay agile or change.