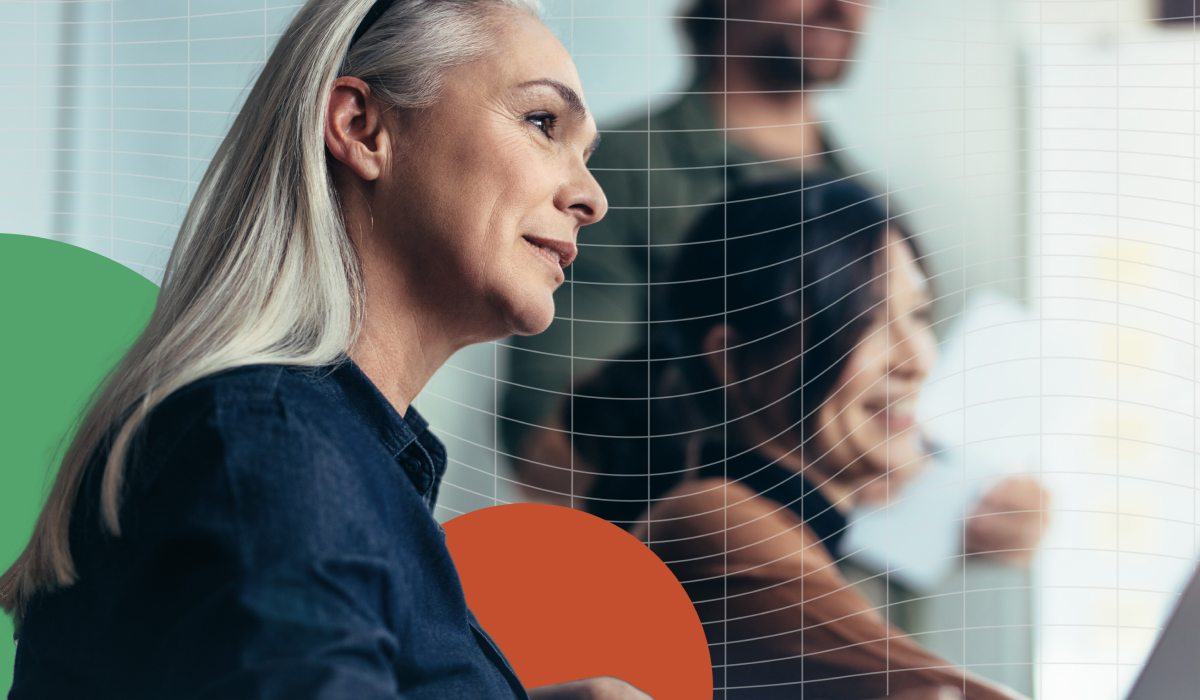 This is the third part of a blog series based on an ebook we published in 2020 entitled, “Women in Corporate Finance: Five Guiding Principles From Leaders in the Field.”

In this post, we speak to Maggie Carey, Senior Vice President, Finance & Budget of the 9/11 Memorial & Museum.


There are a couple of things everyone should understand about women in power.

First off, there are too few of them. But second: The women who do get to the top make a difference while they’re there.

“Men in senior leadership outnumber women 2 to 1—but employees are equally likely to say that women and men leaders have supported their career development,” explained the Women in the Workplace 2021 report by Lean In and McKinsey & Company. “This means women are shouldering roughly double the load of mentorship and sponsorship.”

And that’s not all. According to research by S&P Global, firms with female CFOs have also proven more profitable. They drive more value appreciation, better defend profitability moats and deliver excess risk-adjusted returns for their firms. When looking at the 24 months post-appointment, female CEOs saw an average 20% increase in stock price momentum, while female CFOs saw a 6% increase in profitability and 8% larger stock returns.

Despite all of that, though, women are still being overlooked for leadership positions.

“Being more selective with female appointees means that the board of directors may pass over a more qualified female in favor of a less qualified male,” the S&P Global study reported. “If this is the case, it follows that the remaining pool of female contenders for C-suite positions remains richer with talent.”

All of which encapsulates the words Maggie Carey—Senior Vice President of Finance & Budget at New York City’s 9/11 Memorial & Museum—shared with us in 2020. “A lot of times, a woman's gender is seen before her work,” she said then.

Which brings us to our third principle, the one Maggie lives by: Understand the unconscious bias.

“Unconscious bias can play a large role in determining who is hired, promoted, or left behind,” the Women in the Workplace 2019 report by Lean In and McKinsey & Company attested. According to Maggie, that bias can also affect how women are treated day-to-day. 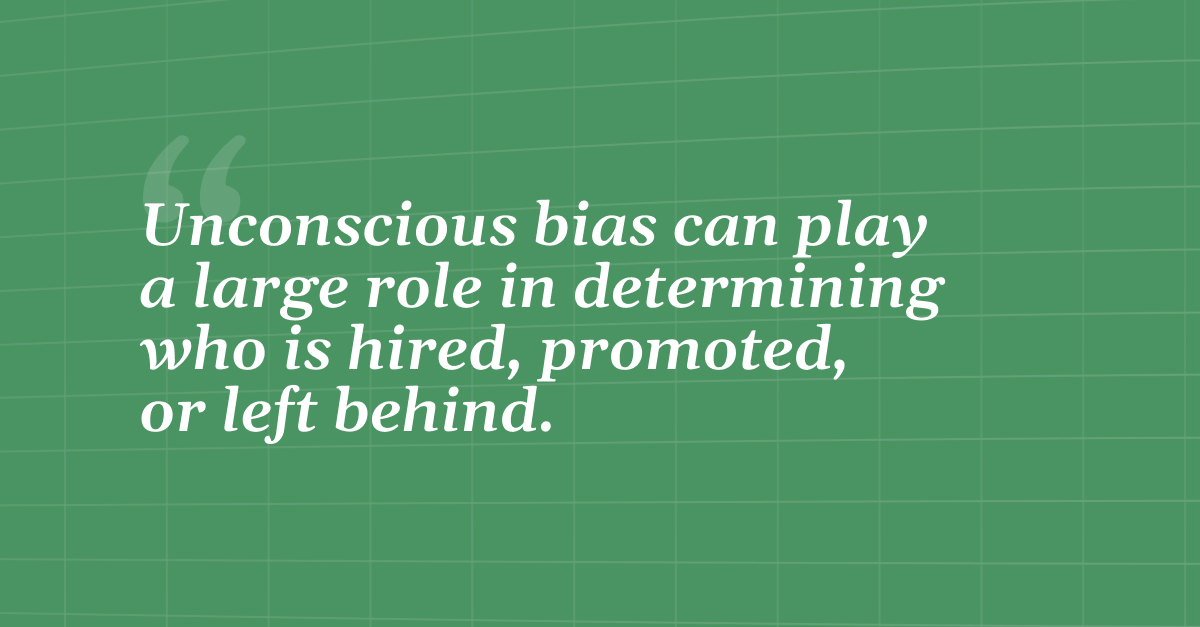 When we spoke to her in 2020, she suggested that the right conversations—in the media and beyond—can begin to reveal and unravel that bias for all women. Finding leaders who see past gender helps as well. And those types of leadership skills can be learned—at the management level, unconscious bias training has demonstrated real results.

Yet out of the 323 companies who gave answers for the Women in the Workplace 2019 report, only six had a full range of best practices in place meant to support inclusive and unbiased hiring and promotions. And one in four women still thought their gender had played a role in missing out on a raise, promotion or other chance to get ahead.

“Social science research shows that we tend to overestimate men’s performance and underestimate women’s,” the report stated, suggesting the use of unconscious bias training can help fix this problem. “There is … compelling evidence that this training works. In companies with smaller gender disparities in representation, half of employees received unconscious bias training in the past year, compared to only a quarter of employees in companies that aren’t making progress closing these gaps.”

Celebrating a Diversity of Experiences

“Diversity of thought and experience is critically important in all industries,” Maggie said two years ago. Yet in the workplace, diverse thoughts and experiences don’t always get recognized. And that’s just as true now than it was back in 2020. 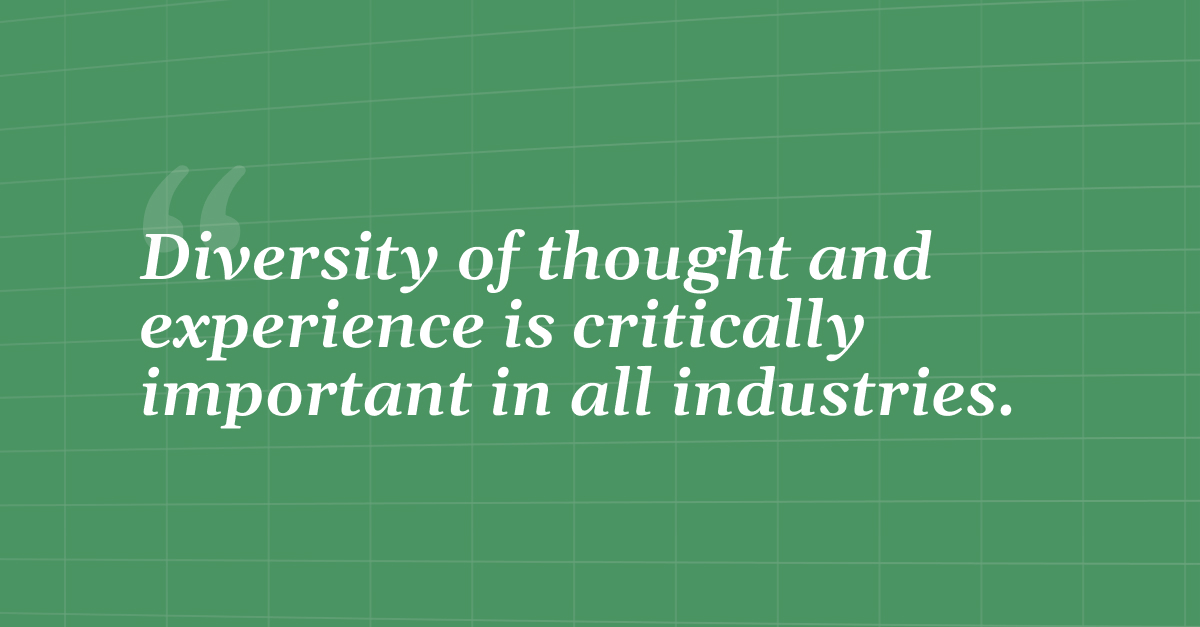 Today, working mothers are finding their experience especially overlooked, and are feeling more than ever that their careers are at risk and their performance is being judged. After all, they, more than their male counterparts, are taking on the role of primary caregiver for kids learning remotely from home and family members getting sick—duties that are often playing tug of war with their duties at work and putting their male counterparts at an advantage when promotions come around. In 2020, estimates showed that working age women would take on 173 additional unpaid hours for childcare, compared to 70 additional hours for men. At the same time, according to research by Catalyst, 41% of mothers felt they had to hide their caregiving struggles in the workplace, for fear it would affect them negatively. 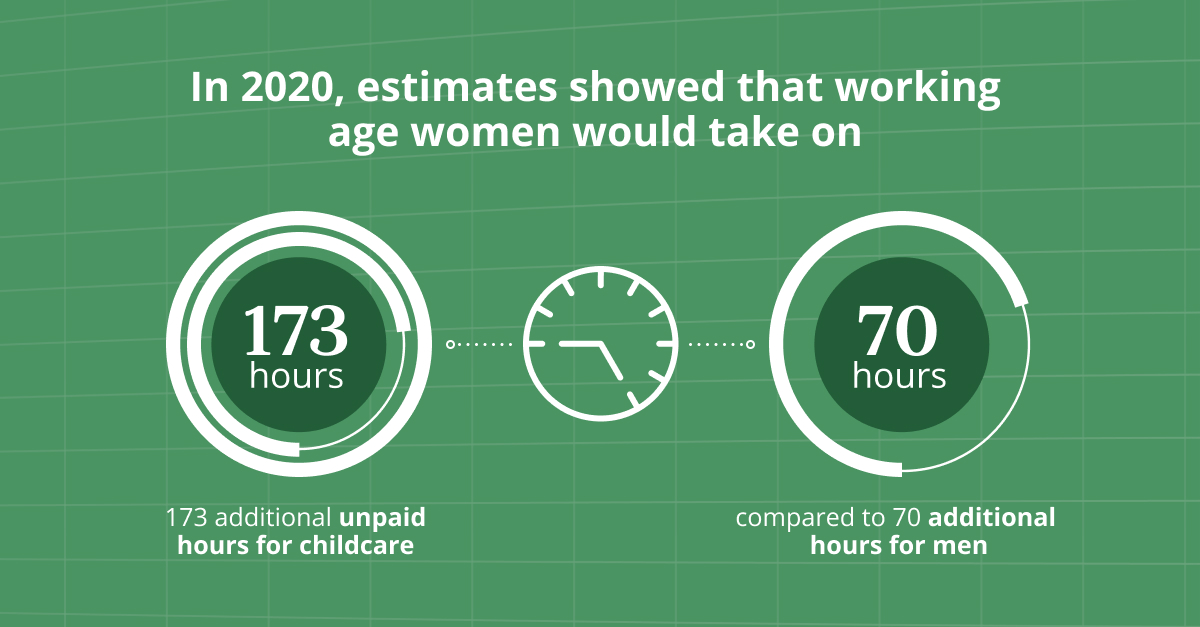 But it’s not just the work at home that’s getting in the way of career advancement. The work they do in the workplace to support employee well-being and career development, as well as diversity, equity and inclusion (DEI)—something also taken on in greater amounts by women—is often undervalued as well. “When managers support employee well-being and companies prioritize DEI, employees are happier, less burned out, and less likely to consider leaving their jobs,” the Women in the Workplace 2021 report explained. “In spite of all this, relatively few companies formally recognize employees who go above and beyond in these areas—and this needs to change.”

Finding the right teams and the right leader—male or female—can help women get the recognition they need, Maggie said.

“I've been very fortunate to hold some really interesting and amazing positions over the years,” she shared. In one role, in particular, she was the only female voice among a team of men—yet it was one of the most supportive environments she’s ever been in. “I attribute that to just having a really incredible boss at the time, being part of a really incredible team that never made me feel like I was the only woman sitting at that table.” 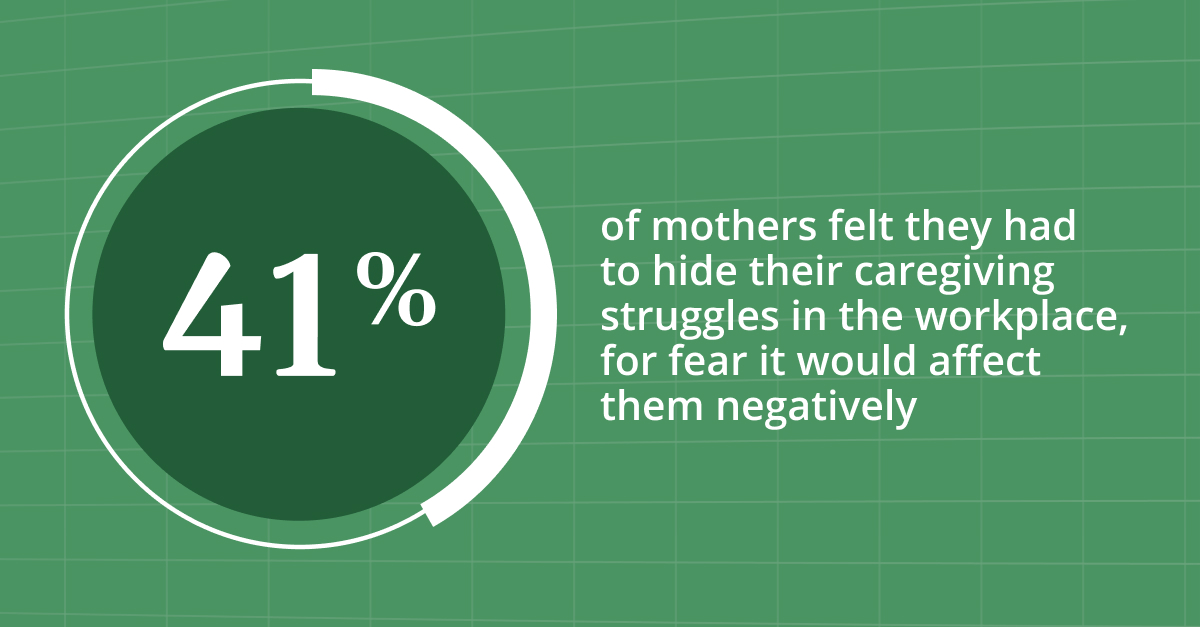 “Don't let anyone in any situation make you feel less than for any reason at all,” Maggie said in 2020.

Yet in 2021, that feeling of “less than” was still hard for many women to avoid. The pay gap still existed, with women only making 82 cents for every dollar made by a man. At the same time, the women’s labor force participation was at a 33-year low, putting women at even more of a disadvantage on the pay front, as they faced going back to work after a period of unemployment.

But if you listen to Maggie, it’s exactly the experiences that women offer that should be celebrated. So how do you show that to others?

“Definitely ask questions, ask to be a part of conversations and find mentors that will really guide you and help you develop and grow,” she said.

Learn more about what you can do to help challenge gender inequality in the workplace.

In our next blog post, find out what Laura Szreider, Head of FP&A for iPSL, has to say about finding advocates for the qualities women bring to the workplace.