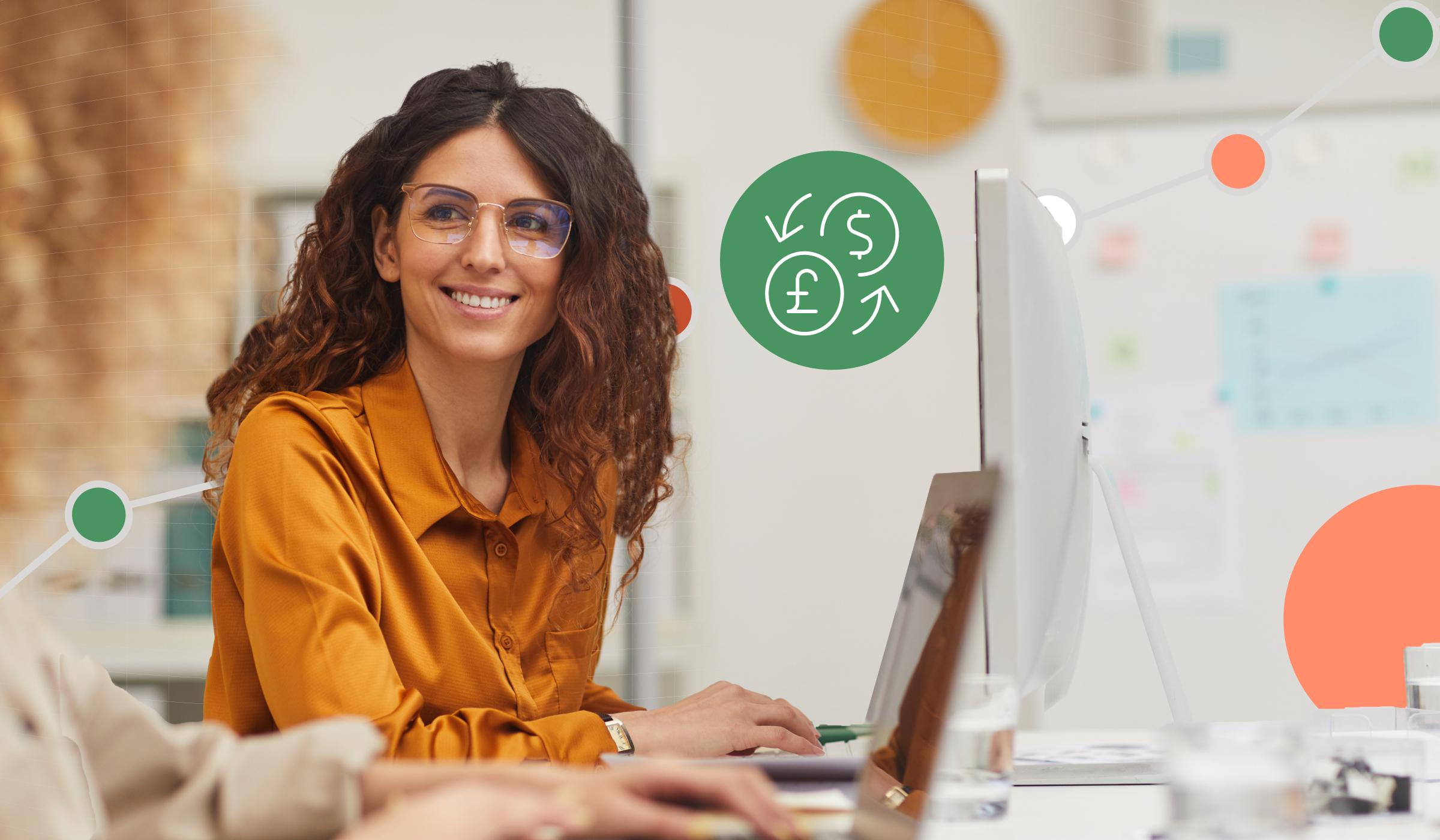 The Pros and Cons of Constant Currency Reporting

You want your investors to see your business positively. To view the gains you’re making across the globe. But the question is: Do you use constant currency reporting to do it?

For many, the constant currency approach to reporting is a controversial one. While there are those who sit in the “for” camp, others are solidly “against” it.

Yet many of the world’s largest companies still use it, clearly seeing it as a useful tool that gives investors a more positive view of performance by removing some of the factors organizations have no control over.

So what exactly is constant currency? And what makes it so controversial?

What Is Constant Currency?

Constant currency is the application of a fixed exchange rate to, according to the Wall Street Journal, “strip away the negative impact of foreign-currency rates.” In doing so, it provides a way for businesses to correct for those fluctuating global exchange rates and report performance to investors independent of the fluctuations. But even when fluctuations have positive impacts, it can let you make more clear comparisons year over year.

“Such figures show what a company’s financials would have been if the company didn’t experience currency fluctuations,” the Wall Street Journal reported.

For global companies, then, constant currency is a way to provide a picture of what the business would look like without the foreign currency movements that are so out of any organization’s control. While many businesses choose to apply a constant currency approach, though, there are plenty of financial leaders who don’t agree with it.

We’ll look at both the pros and cons—but first, let’s dig a bit deeper into how constant currency actually works.

How Does Constant Currency Work?

So how do you calculate constant currencies?

That depends. Some businesses use the average exchange rate from a prior year. Others take previous numbers and adjust them based on the current year’s exchange rate. Whatever approach you take, the idea is to be able to demonstrate global performance in a way that compares apples with apples, rather than the apples of one currency with the oranges of another.

If you sell 15% more widgets in India than you did last year, for example, that’s a good thing. If the Indian rupee isn’t having a good year, though, and you report in U.S. dollars, it may look like you barely came out ahead after you make the conversion. Constant currency helps you calm investors by demonstrating actual operating performance without the impact of currency fluctuations.

Let’s look at an example that shows a constant currency approach versus one that doesn’t employ it.

Company A is based in the U.S. and sells products in the U.K.

This example does not show constant currency. It shows that despite 20% higher revenue in year two, due to currency fluctuation of 8%, growth is only showing as 11%. Here’s an overview of what that looks like:

The decline in revenue was purely down to the currency exchange rate, though. To prevent this issue from occurring in the future, constant currency can be used. Here’s what the numbers look like if it is:

Using constant currency helps to portray the actual underlying growth or change and mitigates the impact of foreign exchange fluctuations.

The Benefits of Constant Currency

It’s clear what the main benefit of a constant currency approach is from the example above. Constant currency figures “can help companies communicate to investors that their underlying business is strong, even if exchange rates crimped revenue,” the Wall Street Journal article points out. It can also help with long-term planning, as it means you don’t have to accommodate for unpredictable fluctuations in exchange rates.

And many companies—including Salesforce, Adobe and Ralph Lauren—use a constant currency approach, presumably for exactly that reason. It helps calm their investors down and demonstrates the earning power that exists. Especially when businesses, for example, report their profits in U.S. dollars but are making a significant portion of their revenue outside of the United States.

But just as constant currency has its advocates, it has its detractors too.

The Problems With Constant Currency

So why don’t some finance leaders like constant currency reporting? There are several reasons why it’s unpopular with certain finance experts, including these three:

Of course, those who take a middle-ground approach to constant currency will approach it with these cons in mind—while still understanding its value. By being careful with their calculations and doing all they can to not be misleading—and by reporting separately according to GAAP where required—they can benefit from constant currency while still keeping an eye on their actual numbers.

There will always likely be proponents and detractors of constant currency reporting. But whatever your stance, it’s not going anywhere soon—at least not for any number of global companies. So understanding what it offers—and where it falls short—is key to knowing how (or if) you want to apply it in your own business’s reporting.

Strategic Planning at Every Level of Your Organization

Empower your reporting and analysis with strategic planning solutions from Vena.