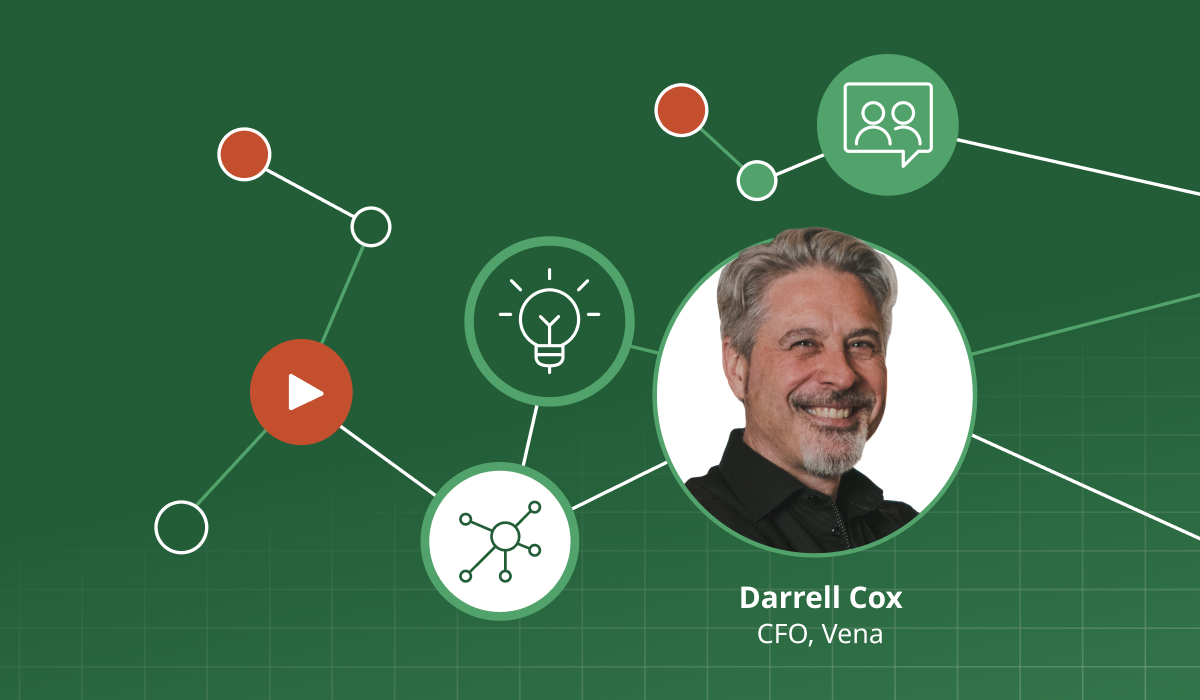 The Do’s and Don’ts of Communicating for Finance

Finance is a numbers game. Or at least it has been, traditionally—drawing on those numbers for budgeting, forecasting and planning. It’s not surprising, then, that the types of skills most finance professionals thrive at are also numbers driven.

As finance becomes a strategic partner to business, though—interacting more closely with internal and external stakeholders to build and push forward business goals—means other skills become just as critical. Softer, people-oriented skills that will help you bring your strategy to fruition. In other words, skills that rely on choosing the right words.

One of the most important among those? Strong communication.

More than ever, finance teams need to be able to effectively communicate the message behind the numbers, to share their findings, build enthusiasm for what’s ahead and create advocates for their strategic plans. Yet impactful communication doesn’t always come easily for finance professionals.

To help take your communication skills to the next level, Vena CFO Darrell Cox and Vice President of FP&A Tom Seegmiller hosted CFO Confidential: The Art of Impactful Communication. Now available on demand to members of Vena’s Plan To Grow platform, the session brought in Amy Schwalm, Vice President of Investor Relations for Canada Goose and Paul Lima, Managing Partner of Lima Consulting Group, to share their ideas on how financial professionals can up their communication game.

These are four of the do’s and don’ts that emerged:

1. Don’t Get Too Caught Up in the Details


Details matter. Any finance person can tell you that. But finance people can also sometimes get too stuck on the details, forgetting the bigger picture along the way.

At least that’s what Amy Schwalm told audience members during the Art of Impactful Communication livestream. “As a finance professional and somebody that's used to getting into the details and the numbers, you can get caught up in what I sometimes refer to as inside baseball. You need to step back,” she explained. 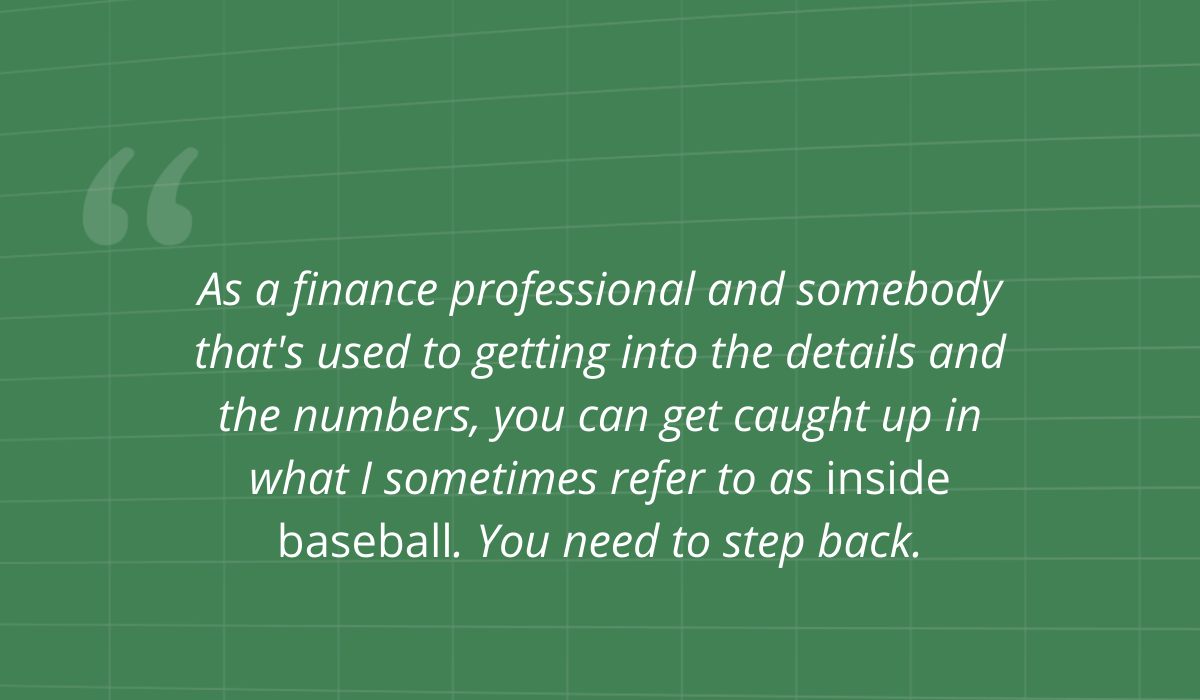 For Amy personally, that means narrowing down the three key messages she’s trying to communicate and focusing her messaging around them. That way, she says, she understands exactly the takeaways she wants her audience to leave with and can whittle down the details to provide only those required to make her point.

To do that effectively, though, those three key messages should track back to a larger company strategy or business goals. When those aren’t clear or don’t exist, it becomes more difficult to focus your communication on what matters—or to get people to listen to you at all.

“I’ve been at companies where they don’t have that overall strategy,” Amy added during the livestream. “And even if they do, you’re always looking at what are the expectations of the market and for investors, that leads to what are they expecting from the numbers, in the results—and even more importantly, how does that factor into what the company’s going to do looking forward.” 2. Do Have the Data To Back Up Your Message


You may not want to get lost in the details, but that doesn’t mean the details don’t matter at all. Without some details available to back up your message, you risk seeing that message crumble at the first sign of pressure (with a well-placed question from an investor or your CFO, for example). And the best details—as with most things in finance—start with solid data.

If you want your message to be heard, data is the foundation upon which your argument should be laid. Without it, the loudest—or highest-ranked—voice in the room will often be the one that wins out instead.

Just as important, though, is that the data be correct. Don’t pull out the numbers that best fit your narrative or throw one in without checking its veracity first. Rather, ensure your data is accurate and precise, then build your message around it.

“If the culture is aspiring to be data driven, then there has to be an acknowledgement that we can trust the numbers,” Paul Lima told the audience. After all, if the person you’re communicating with can’t trust your data, they’re not going to trust you either. 
Does all of that sound daunting? It doesn’t have to be. Not if you plan ahead.

Following a set script or framework can help ensure you have everything you need to communicate your message effectively—without forcing you to ad lib if communication isn't usually your forte.

For example, Amy creates a detailed script for all of her investor calls, laying out those three key messages we talked about earlier ahead of time. She even suggests extending that script if you know off-the-cuff communications really aren’t your strength, leaving less time for questions after. “There's a little bit more of a risk in the question-and-answer period,” she explained.

Paul, on the other hand, uses the Balanced Scorecard framework to structure much of his communication with clients. “It starts off with the financials,” he said. “And then from there, it goes into the customer-centric objectives and the internal operations. Then it’s what you need to do to innovate and learn and grow. It's a waterfall.”

However you choose to do it, building your communication off of a predetermined structure or set script can help you draw on the skills you use every day—building a plan—to facilitate a skill you may not feel as confident in.


We’re big advocates of storytelling here at Vena—-and from his words during the CFO Confidential livestream, it’s clear Paul Lima agrees. Building your message around a story can make that message more impactful—in turn, making your communication more effective too.

“A story has an arc. Sometimes there’s even a villain,” Paul said during the event. “Sometimes the villain’s the problem, not the person.”

By using the tried-and-tested tools of storytelling—adding in a complication, for example, and ending with a resolution—you’re adding drama to your message. In doing so, you’re entertaining your audience and keeping them engaged. After all, those are the same techniques the world’s greatest storytellers—from Shakespeare to Spielberg—have effectively drawn on throughout time to keep audiences at the edge of their seats. And who’s better at communicating than them?

Whether communication comes naturally to you or not, it’s a critical skill in the new world of finance. To take on a more strategic finance role and thrive as a partner to your business, you’ll have to find the communication style that best works for you. Building soft skills like these can help you excel in that role and collaborate with stakeholders throughout the company and beyond.

Hopefully, some of these tips will come in handy. 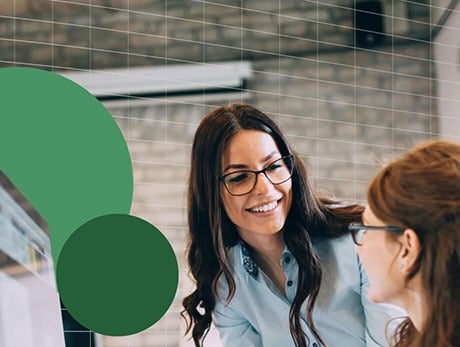 Communicate the Message Behind the Numbers

Watch the full episode of CFO Confidential: The Art of Impactful Communication.