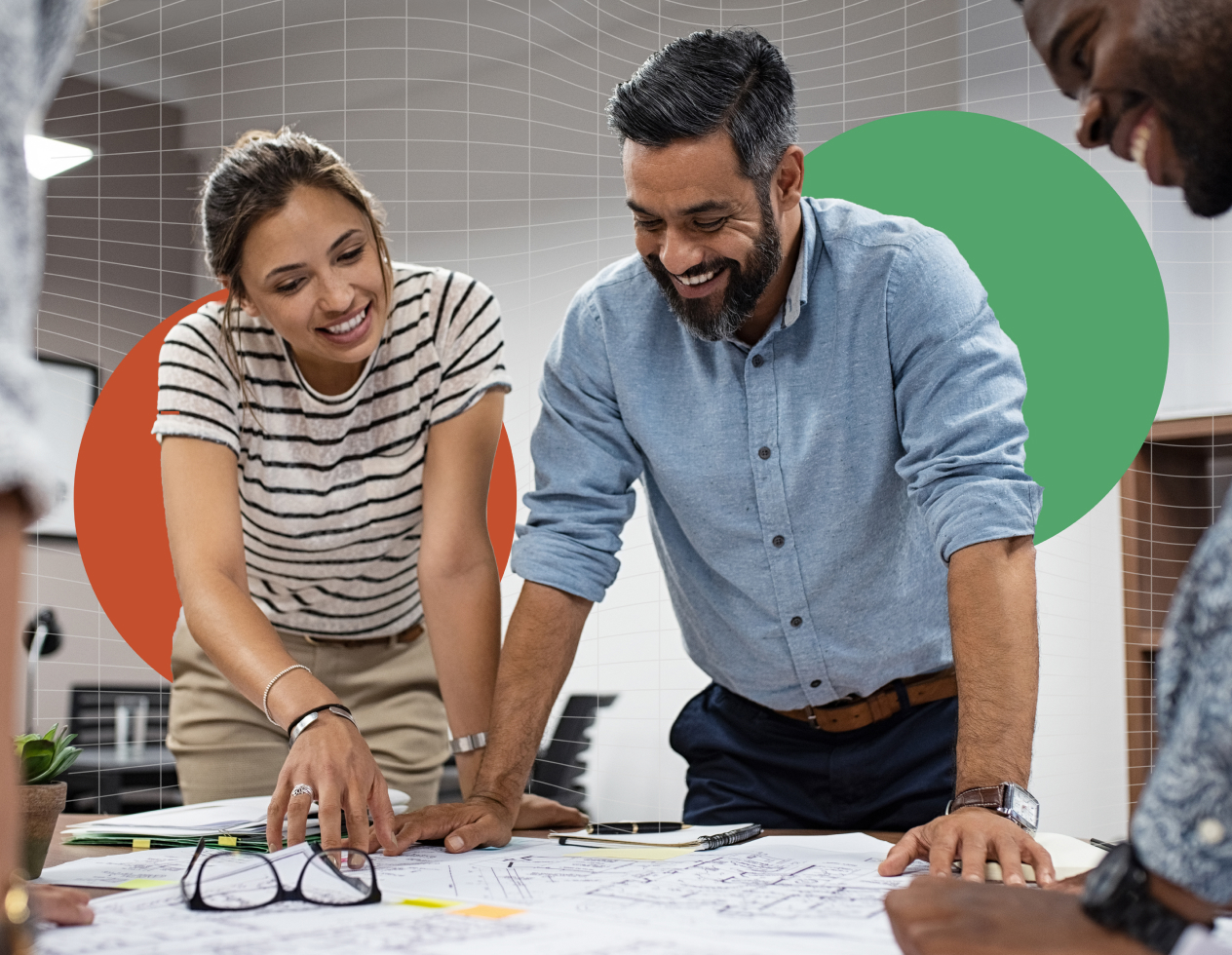 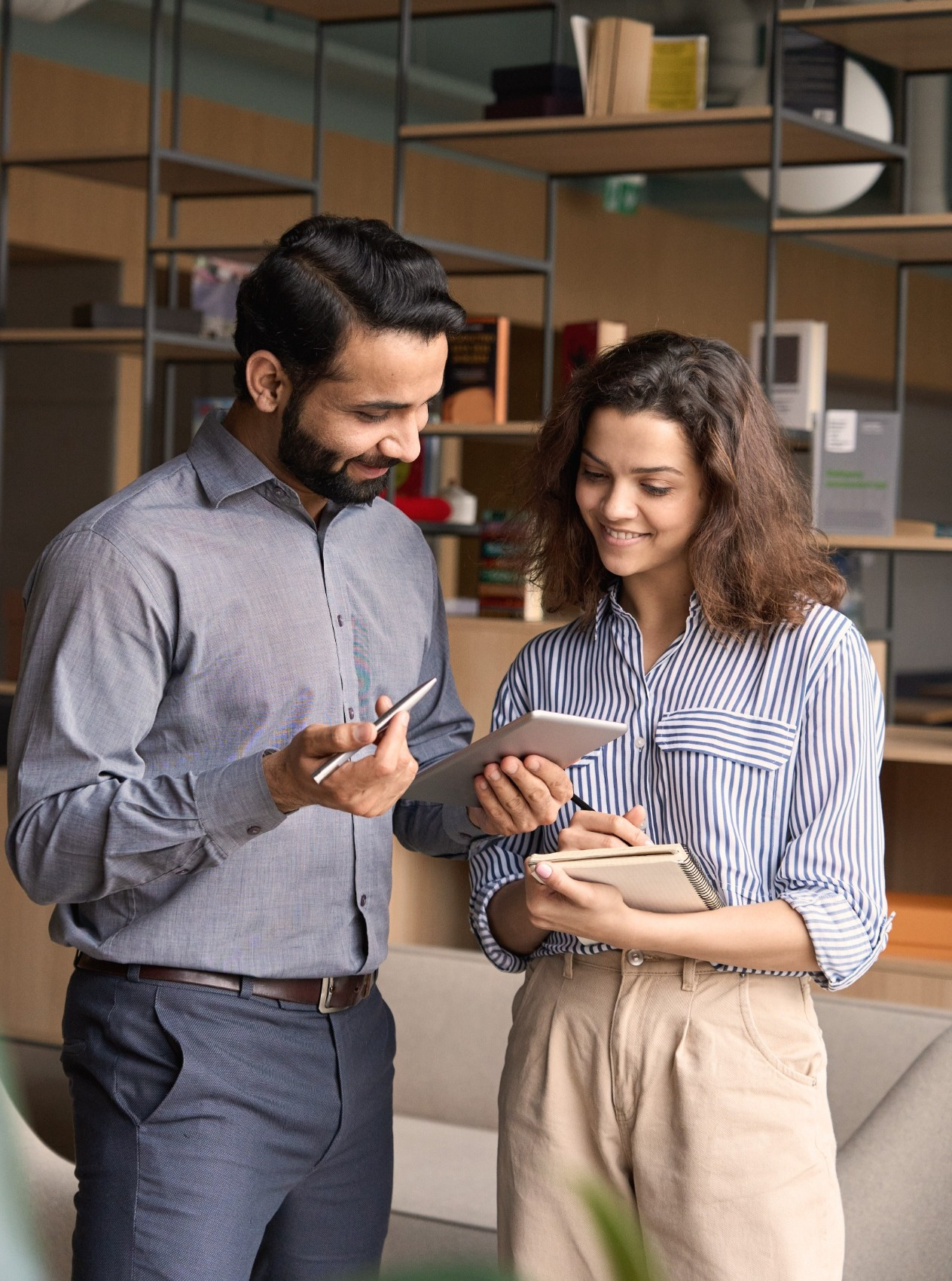 “The biggest struggle was not only aggregating those different Excel files out there to make sure you have the right version, but also battling version control,” Dominic said. 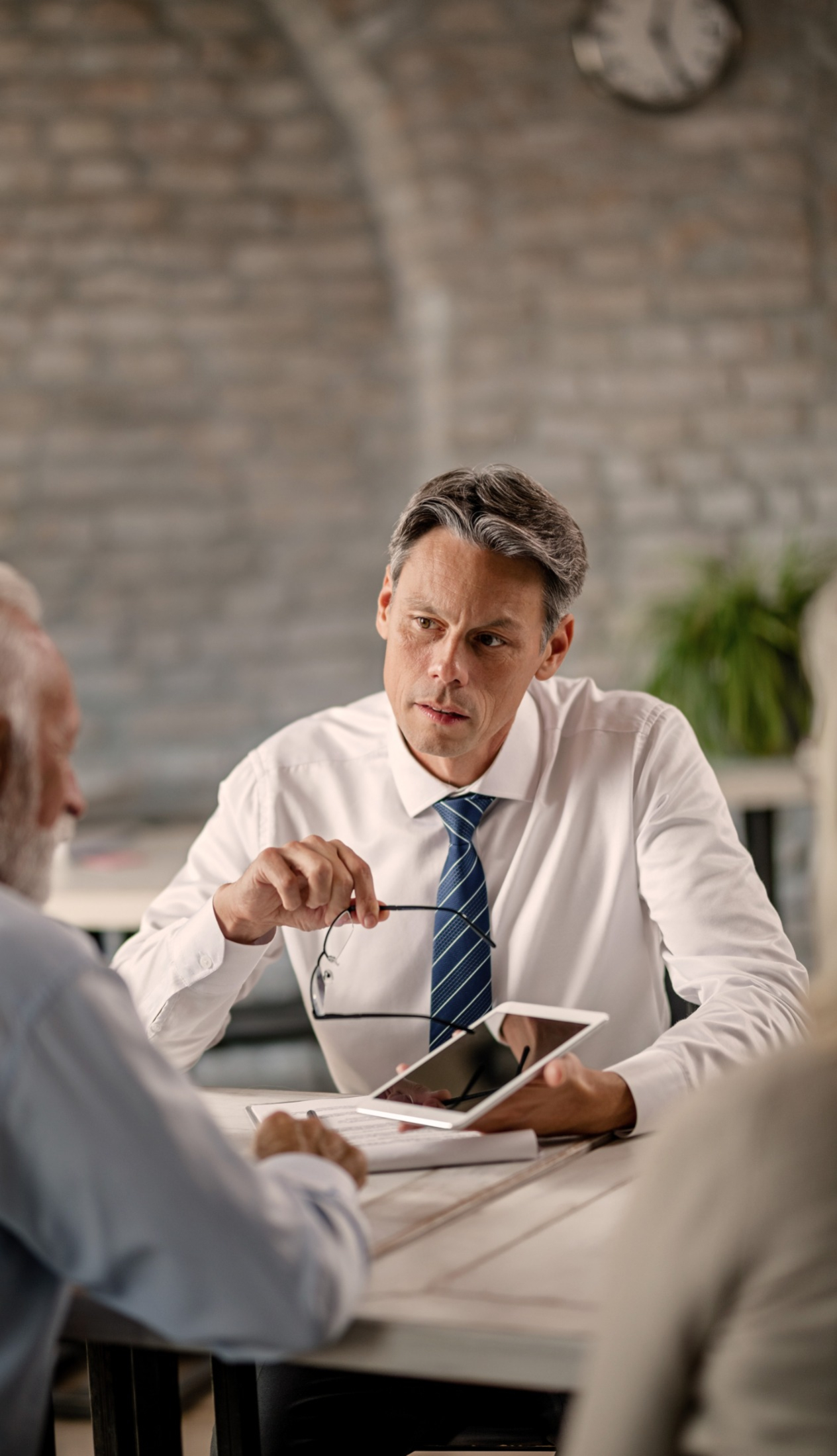 Dominic knew that transitioning the organization’s employees to a new CPM solution would be the biggest challenge to finance modernization and transformation. With this in mind, he sought Vena’s Excel-native interface for its ability to retain his team’s skill investments in the Microsoft ecosystem.

“Excel itself is a very robust tool outside of the box. There's just some weaknesses that I think Vena fulfills. It acts as that multidimensional database on the back end that allows for two-way communication, and then that single source of truth, which eliminates a lot of the Excel or spreadsheet issues that you have with formula issues or version control, audit control and workflow.”

He was confident the familiarity would abbreviate the change management timeline and reduce the time to value.

“Excel has been a tool that has been around for the last three decades and it's something that people are very familiar with. And I wanted to have a very high adoption rate and a very short learning curve.” 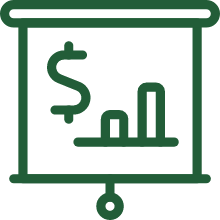 Budgeting cycle accelerated by 50% to every three months 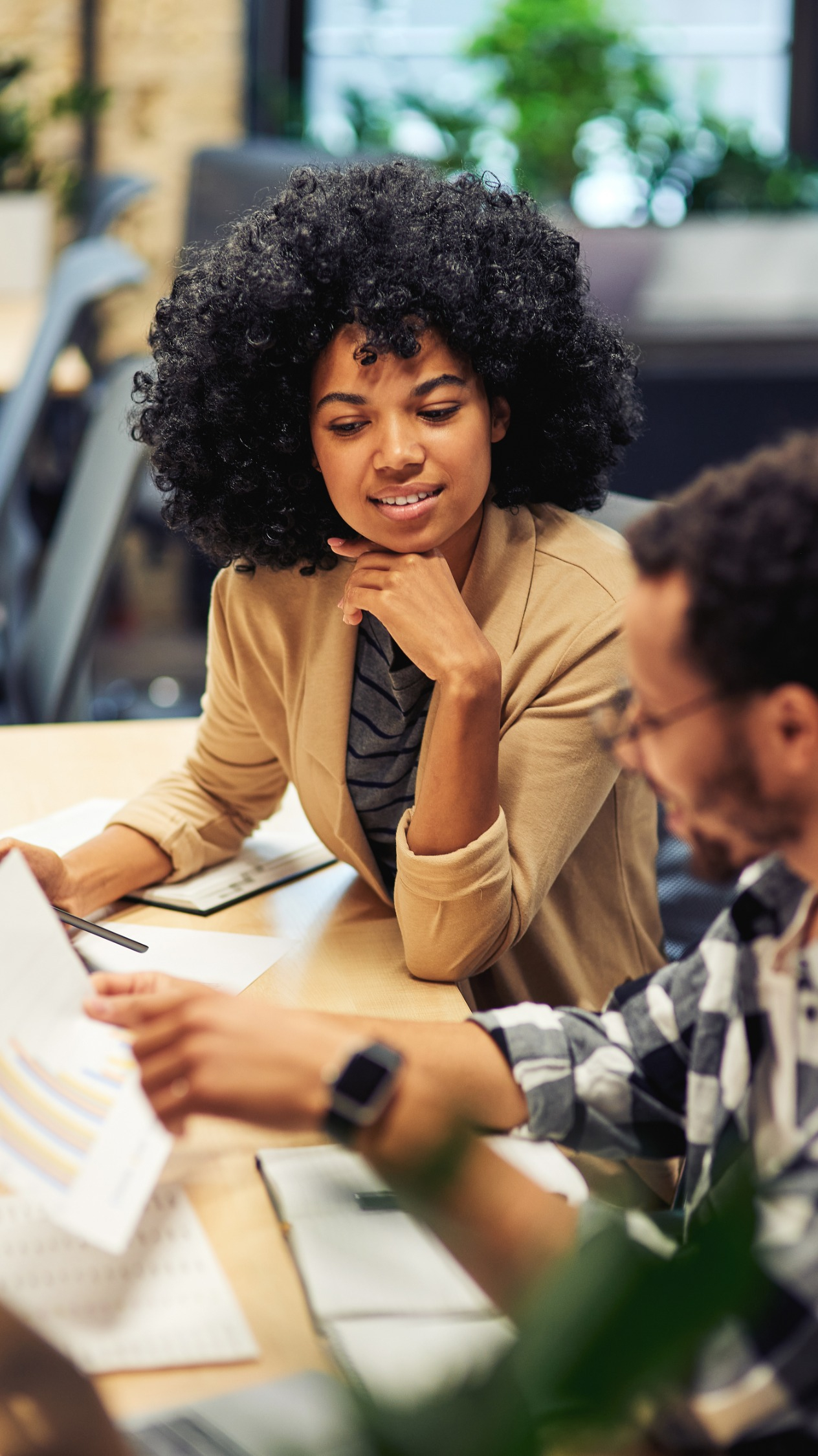 With Vena, the international project and cost management consulting firm has now modernized their budgeting, financial close and account reconciliation processes. With more simplified processes, they’ve been able to streamline their data collection and governance processes to refocus on strategic planning.

After eliminating extraneous and time-consuming touch points, their employees now spend less time gathering, aggregating and verifying data—and more on value-adding work. They’ve reduced their budgeting cycle by 50% to every three months and have been able to create P&L reports faster than ever. Plus, they’ve reduced their reporting cycle from four weeks after month-end close to just one day.

And with new data security controls, they’ve also removed many competing processes to improve standardization. Their employees can now collaborate faster and with fewer errors. This not only improved budget accuracy, but also allowed the team to create rolling forecasts for more agile strategic planning.

Dominic compared implementing Vena to buying a Ferrari for the price of a Cadillac.

“A Cadillac is a very nice car, but if you can get a Ferrari for the same price, you're going to go with the Ferrari … Vena has proven to be that Ferrari for the price of the Cadillac when you compare it to the competition … It's way more robust than a lot of the other Excel-based vendors.”

Ready to start your Growth Journey?

Over 1,300 leading companies grow with Vena. Start your journey today