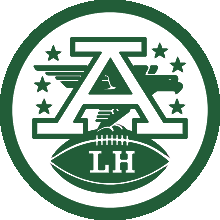 The franchise was founded in 1960 by Lamar Hunt, a visionary and ambassador for professional sports in America 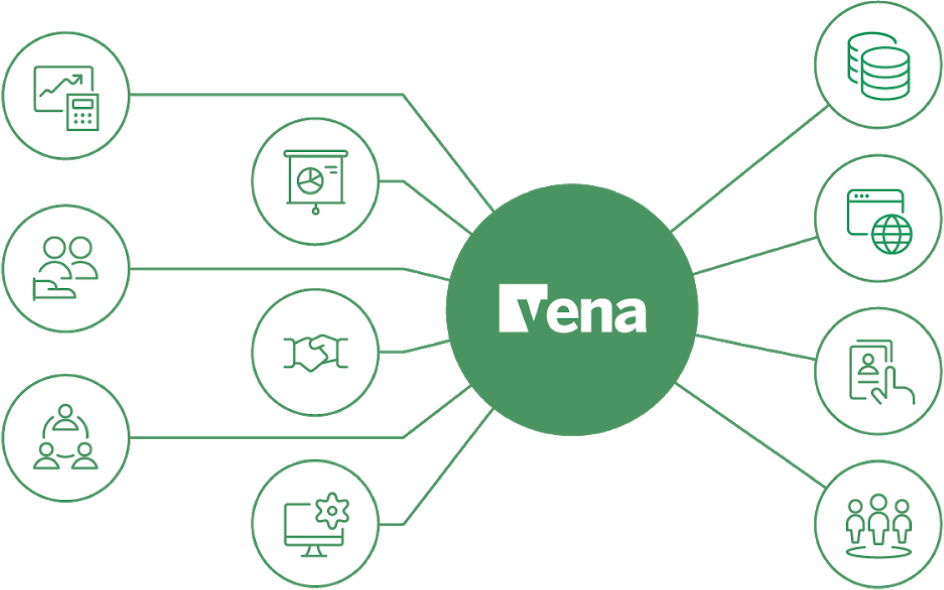 “It’s a blessing to have all the information we need in one system. Now we can focus on seizing opportunities to make the entire Chiefs organization more profitable and more efficient.”
Michael Ragsdale
Director of Strategy and Analytics, Kansas City Chiefs 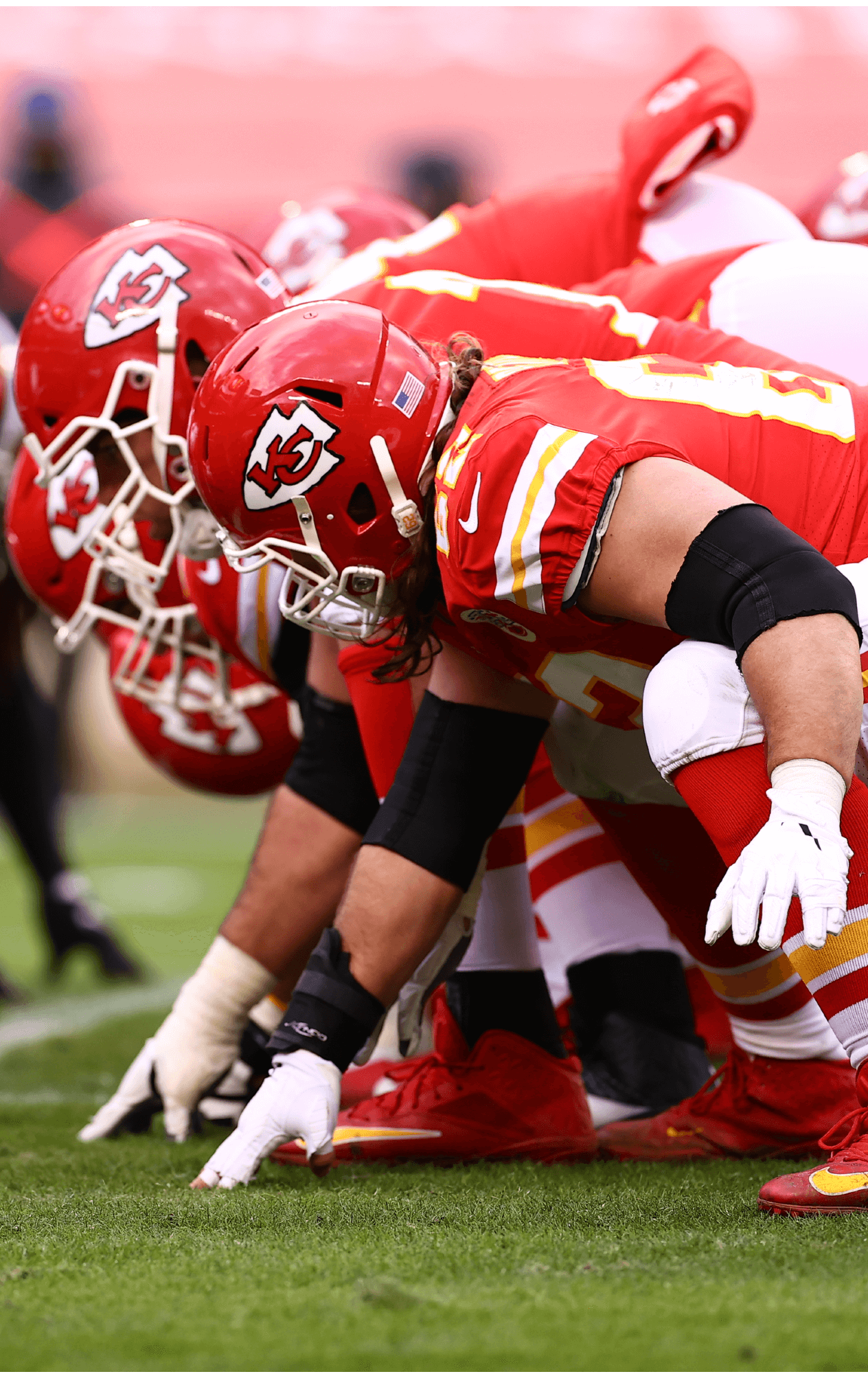 The Chiefs Before Vena

With five straight division titles, back-to-back AFC championships and a huge comeback victory in Super Bowl LIV, the Kansas City Chiefs are one of the most dominant teams in the NFL. But for Michael Ragsdale and Dan Crumb—the Chiefs’ Director of Strategy and Analytics and CFO, respectively—helping the organization succeed is about more than just winning football games. These two help the Chiefs flourish by planning for the future, driving business efficiency and ensuring the franchise is ready to meet its financial and operational goals.

However, prior to partnering with Vena, agile and confident business planning was a big challenge for Dan and Michael. In those days, the Chiefs had three separate softwares in place for budgeting, financial statements and monthly departmental reporting—making it tough to consolidate planning data without a ton of manual effort.

“We’re talking about multiple versions of spreadsheets, multiple emails flying around and working late into the night trying to figure out if I had the right numbers in front of me. Those were the moments that made me say, ‘There’s got to be something better than this,’” says Dan. “We needed one source of truth for all financial information because cutting and pasting data from multiple systems just wasn’t productive. That time could’ve been spent on value-added analysis.”

Gameday revenue settlements, for example, would take up to four whole hours to complete. Monthly budget to actuals reports for each department would take just as long. According to Michael, who spends a lot of time working cross-functionally with other budget owners, the inefficiencies in finance were rippling across the franchise. With no clear workflows in place—and no quick way of knowing how their evolving plans would affect profitability—stakeholders couldn’t collaborate very well or make strategic, data-driven decisions.

“You need to make life easier for folks in other departments—such as ticketing, hospitality, facilities, etc.—because not everybody is as comfortable working with financial data,” says Michael. “But we were spending so much time just preparing those financials that we couldn’t help our people understand them as much as we wanted to. And even when we did get reports out, they only really captured one moment in time. They weren’t up to date with what was happening day to day.” 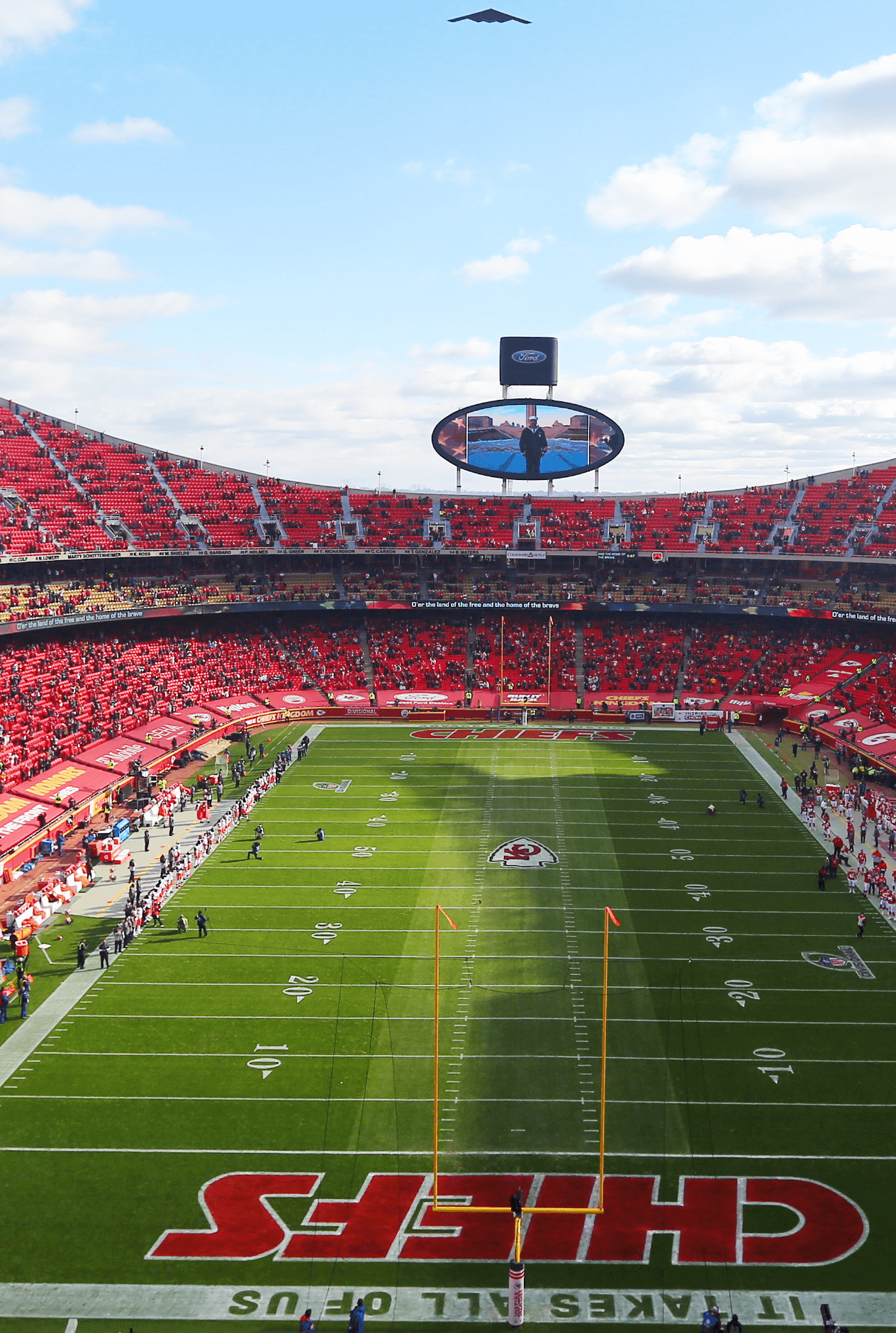 When the Chiefs teamed up with Vena ahead of their 2019 season, Dan and Michael had three main priorities: 1) Automate manual aggregations so they wouldn’t have to wrestle with spreadsheets anymore. 2) Unify business planning with one source of truth for financial data. 3) Give cross-functional budget owners more ownership over their numbers with workflows, scenario modeling and on-demand reporting capabilities.

With Vena for Professional Sports Teams—a pre-configured solution within Vena’s Complete Planning platform—Dan and Michael achieved all that and more. They were especially pleased with Vena’s native Excel interface, which made the rollout a lot easier with buy-in across the franchise.

“Of all the tools we looked at, Vena was the most flexible and the most complete solution,” says Dan. “Now we have one source of truth with an interface we already know. That was really important because we didn’t want department heads relying on the finance team for budgets or forecasts. We’re always there for guidance, but Vena has helped us foster a level of self-service that’s made everyone across the organization more autonomous and more efficient.”

Workflows and automated executive reports have been particularly helpful for Dan because now he can breeze through budget approvals with 100% confidence in the numbers. From Michael’s chair, Vena’s integration capabilities with all of the Chiefs’ data sources—including Dynamics GP, Archtics and more—is what enabled further growth beyond just budgeting and forecasting. Now the Chiefs use Vena for league reporting, ticketing and sponsorship revenue tracking, workforce planning, player salary modeling and capital expense planning too.

“Whenever we can implement tools to make our people more successful in their roles, that’s huge for us. We all like to see success on the football field in this business, but this is the kind of stuff that helps us win off the field,” says Michael. “With Vena, we don’t have to stay logged in to multiple systems anymore. We can see real-time changes to any report we want—and all we have to do is just hit that refresh button.”

The Chiefs With Vena

Gameday settlement reporting times drop by 95%, from 4 hours to 15 minutes 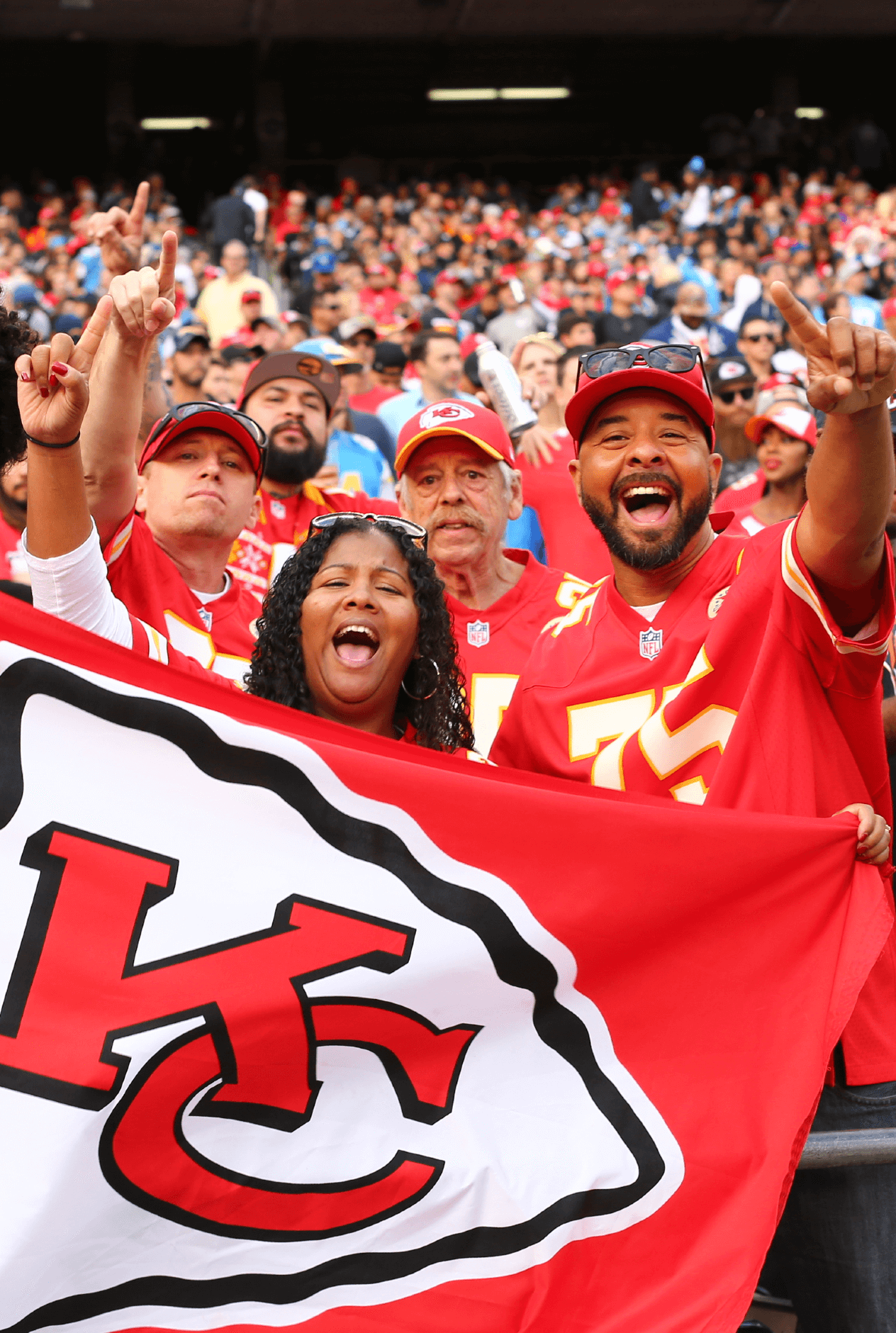 With reliable financial data available 24/7 in Vena, Dan, Michael and their teammates have cut reporting times by up to 95%. Those four-hour gameday settlements are now ready in 15 minutes, while departmental budgets to actuals are updated in real time. Michael says it’s given his team more bandwidth to focus on analysis—which was crucial during the 2020 season when things changed every week due to the pandemic.

“It’s a blessing to have all the information we need in one system. Now we can focus on seizing opportunities to make the entire Chiefs organization more profitable and more efficient,” he says. “A great example of that was the tailgate suites we opened up this past playoffs with our hospitality group. They followed all the COVID restrictions and created a great gameday experience. Vena gave us the ability to look at the revenue and expenses as a team and say, ‘Okay, this will actually be a profitable endeavour for us.’”

At the CFO level, Dan’s results with Vena have been the freedom to tell stories with numbers and find meaningful insights with agility—and then ultimately use those insights to set the Chiefs up for success. Today, instead of losing sleep over a bunch of offline spreadsheets, Dan spends his time helping ownership lead with confidence by ensuring every decision they make is supported by reliable data.

One of those big decisions was signing quarterback Patrick Mahomes to the richest contract ever in American professional sports. Dan leaned on Vena’s modeling capabilities to ensure the deal was feasible—and he encourages other sports executives to get more dynamic with their analysis as well.

“Sometimes preparing for success means modeling different cash scenarios—so if we sign this player or extend this contract, we know what that means for our business as a whole,” he says. “When you have the right system with the right workflows and automated processes, executing that analysis and adding value to your organization is easier. I really can’t overstate how important Vena has been for us. It’s created a lot of possibilities and I’m excited to discover what’s next.”

Ready to start your own growth journey?